An In-Depth Understanding of Meningitis

Meningitis is an inflammation of the three membranes and fluid surrounding an individual's spinal cord and brain. These three membranes are also called meninges, and it's ideally where the condition got its name from. Meningitis was once declared a global public health challenge as it spread globally, especially in sub-Saharan Africa.

There are different types of meningitis, and their causes distinguish them. These variants include;

This is the most common variant of meningitis. Viruses categorized under Enterovirus make up for 52% of viral meningitis cases in adults and 58% in infants. These cases are mainly reported during fall and summer. These common viruses include coxsackievirus A, coxsackievirus B, and echoviruses. These viruses contribute to about 10 to 15 million infections annually.

However, only a few reported patient cases develop meningitis. Other viruses that are common culprits include West Nile Virus, mumps, measles, coltivirus, influenza, HIV, and herpes virus. Viral meningitis will ideally subside without treatment, but some cases will require medical attention.

It's a type of contagious meningitis caused by a particular bacterial infection. If not treated, it can be fatal. A tenth of the reported cases are fatal, and the fifth result in serious complications. These statistics apply, with or without treatment. Some of the common bacteria that cause bacterial meningitis include;

·       Streptococcus pneumoniae is present in the nasal cavity, sinuses, and respiratory tract. It results in pneumococcal meningitis.

·       Neisseria meningitidis spread through respiratory fluids such as saliva. It causes meningococcal meningitis.

·       Staphylococcus aureus is found in the nasal passages and all over the skin. It causes staphylococcal meningitis.

This is a rare variant of meningitis, and it's caused by fungal infections on your body, which spread from the bloodstream to the spinal cord or brain. It ideally attacks people with a weaker immune system, especially patients with HIV or cancer. The most common funguses that trigger fungal meningitis include;

·       Cryptococcus is inhaled from soil or dust and contaminated with bird droppings, e.g., chicken and pigeons or rotting vegetation.

·       Histoplasma is common in areas infested with bats and bird droppings.

·       Coccidioides that are strictly found in soil.

This is also a less-common type of meningitis, and it’s caused by parasites found in feces, dirt, food, and animals such as snails, poultry, and raw fish. The rarest type of parasitic meningitis is called eosinophilic meningitis (EM), and the common parasites that cause this include Angiostrongylus cantonensis, Gnathostoma spinigerum, and Baylisascaris procyonis.

Parasitic meningitis is not infectious, although it can be passed on from one person to another through food contamination and eaten by another individual. Amebic meningitis is a rare but life-threatening variant of infection. It is caused when multiple types of amoeba, such as Naegleria fowleri, get into your body while swimming in contaminated rivers, ponds, or lakes. This parasite can potentially destroy brain tissue causing seizures, and hallucinations, among other severe symptoms.

This isn't an infection but a variant of meningitis caused by treatments and medical conditions such as lupus, brain surgery, certain medications, a head injury, or cancer.

Any meningitis condition that lasts for over a month is classified as chronic meningitis. The common causes include cancer, fungi, and rheumatological conditions.

The symptoms of meningitis vary depending on the type. However, symptoms of bacterial or viral can be similar at the early stages, but the former tends to have severe symptoms as it develops. Age affects the severity and development of the symptoms. The various symptoms include;

Bacterial meningitis symptoms will develop suddenly and include altered mental state, vomiting, irritability, fever, stiff neck, sleepiness, nausea, sensitivity to bright light, headache, chills, purple bruise-like areas on your skin, and lethargy. You should seek immediate medical attention when you experience such symptoms, as this variant is deadly.

Symptoms of chronic meningitis are similar to the acute variants but persistent for over four weeks. However, a notable difference is that they might develop slower.

A proper meningitis diagnosis is through a physical exam and patient medical history analysis. Some key consideration factors in a physical exam include checking for fever, increased heart rate, reduced consciousness, skin issues, and neck stiffness. Sometimes, your gifted pediatricians might recommend a spinal tap, also known as a lumbar puncture, for cerebral spinal fluid analysis. Other standard tests to diagnose meningitis include blood cultures, chest x-rays, a complete blood count, and a CT scan.

Meningitis treatment is dependent on the cause. The various treatment options include;

i.      Bacterial meningitis – Immediate hospitalization is necessary. Early diagnosis and treatment are crucial to avoid brain damage or death. The treatment involves steroids and antibiotics.

ii.     Viral meningitis – Although, in most cases, it will subside on its own, viral meningitis might require intravenous antiviral medications in some situations.

iv.    Parasitic meningitis – Depending on the cause, doctors can treat the symptoms or attempt to treat the infection directly.

The best way to prevent meningitis is to lead a healthy life. That includes engaging in practices such as having enough rest, avoiding smoking, and personal hygiene. While that might help, there are things beyond us, and it is crucial to take further measures by getting a vaccine to protect you from meningitis. The most common vaccines include the Haemophilus influenzae type B (Hib) vaccine, meningococcal vaccine, and pneumococcal conjugate vaccine.

Several types of meningitis, such as non-infectious, fungal, and parasitic, aren't contagious. This reduces the risk of spreading from one person to another. Children who develop meningitis usually show different symptoms than adults. If you notice any symptoms of meningitis, it is crucial that you immediately check in with your doctor for a proper diagnosis.

Reach out to our different gifted pediatricians for any consultation regarding meningitis. 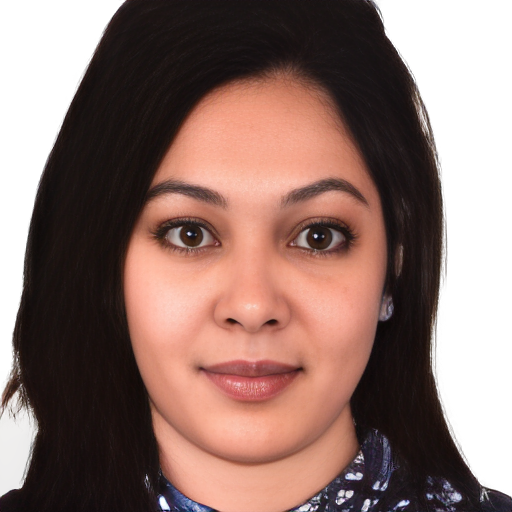 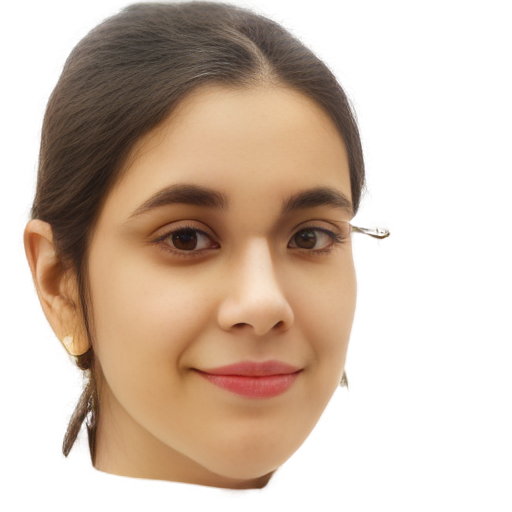 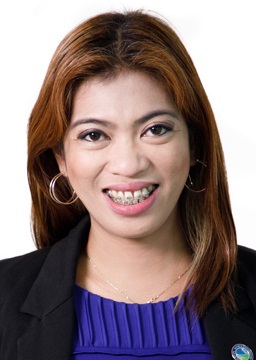