How Much Do You Know about Fibromyalgia?

How Much Do You Know about Fibromyalgia?

Fibromyalgia can be frustrating and scary, and although it’s not clear how many people live with it in the UAE, a small percentage of the population is affected. Fibromyalgia is a chronic (long-term) condition that causes widespread pain, fatigue, sleep problems, and mental and emotional distress. If you have fibromyalgia, you may be more sensitive to pain than people without. It can be difficult to understand fibromyalgia even for healthcare experts. It’s easy to confuse this condition’s symptoms with other illnesses and it is often misdiagnosed.

Although the cause of fibromyalgia is unknown, some scientists have suggested that it is a central sensitization disorder; meaning that the nerve cells in the spinal cord or brain are hyperactive or systems that are meant to temper pain signals are ineffective.

Others believe that this condition is partially or entirely the result of psychological stress. Although no one can pinpoint the cause, scientists agree that it is a multi-dimensional condition with the following risk factors;

According to a national veterans health administration study on gender differences in the prevalence of fibromyalgia and concomitant medical and psychiatric disorders concluded that women are more likely to get fibromyalgia than men. Although the reason for this is not clear, scientists believe that sex hormones play a role in the distribution of the condition, severity, and frequency of the symptoms. Fibromyalgia is more prevalent in young women with PMS (premenstrual syndrome) than those without.

Some cases coincide with the start of menopause, where your hormone levels drop. This further reinforces estrogen's role in flares linked to premenstrual syndrome where estrogen decline leads to pain. The male hormone testosterone, which is present in men and women, also declines and can lead to the development of fibromyalgia. You can find out whether the pain you’re experiencing is caused by fibromyalgia by consulting specialists in your city like the best family medicine specialists Dubai clinics.

Stress can be a risk factor for fibromyalgia development. Fibromyalgia is known to develop in individuals with stress-related conditions like depression, chronic fatigue syndrome, post-traumatic stress disorder (PTSD), and irritable bowel syndrome. With PTSD and other related conditions, psychological symptoms can trigger physical symptoms psychosomatically, somatically, or both.

There are 4 subtypes of fibromyalgia nature. They include:

1.     Fibromyalgia without any psychiatric conditions

2.     Fibromyalgia due to somatization (the tendency to experience psychological stress with physical symptoms, like post-traumatic stress disorder)

Sleep problems are also linked to fibromyalgia. Some sleep disorders such as obstructive sleep apnea usually co-occur with fibromyalgia and lead to chronic fatigue, broken sleep, and other sleep-related conditions believed to be caused by neurotransmitter dysfunction in your central nervous system.

Although most people associate fibromyalgia with post-menopausal women, it usually develops during your childbearing years and is usually diagnosed between 20 and 50 years. The risks increase as you get older. It can take several years before your chronic widespread pain is diagnosed as fibromyalgia. Although rare, fibromyalgia can affect children and teenagers

Genetics play a role in the development of fibromyalgia but this might be caused by multiple genetic variants. For now, it’s not clear which pain-regulating genes in your body are responsible.

Fibromyalgia causes regions of pain that can overlap with trigger points/tender areas. It feels like a consistent dull ache. According to current diagnostic criteria, fibromyalgia pain is categorized as multisite pain. In the past, fibromyalgia pain was known as chronic widespread pain.

Today the diagnostic process concentrates on the pain intensity and the location of musculoskeletal pain, unlike in the past where the focus was on the duration of pain. Other symptoms include;

Fibro fog is another symptom of fibromyalgia described as a fuzzy feeling. Fibro fog signs include;

Pain is the distinguishing symptom of fibromyalgia and you feel it in different muscles and soft tissues. The pain can go from mild to intense to almost unbearable. The severity dictates how well you go about your day. The pain includes;

This pain can feel similar to the pain caused by a heart attack. Chest pain from fibromyalgia is concentrated in the cartilage that links the ribs and breastbone. You feel a sharp, stabbing, or burning sensation. You feel as if you’re struggling to breathe.

Fibromyalgia pain can affect the soft tissues and muscles in the legs. Leg pain as a result of fibromyalgia feels similar to the stiffness caused by arthritis or soreness caused by a pulled muscle. It can be described as a deep, burning, and throbbing pain.

Sometimes it can feel like tingling or numbness and you might feel an uncontrollable need to move your feet, which is a sign of restless leg syndrome that sometimes co-exists with fibromyalgia. Other times you might feel fatigued in your legs; your limbs feel heavy as if pressed down by weights.

Back pain is the most common pain and most people experience it at some point in their lives. Experiencing back pain is not a sign of fibromyalgia, it could also be caused by a pulled muscle or arthritis. If you experience other symptoms like fatigue and brain fog, it could indicate that you have fibromyalgia. It is advisable to seek medical advice instead of making assumptions.

Most people don’t understand fibromyalgia and might assume you’re delusional because they can’t see your symptoms. However, this condition is real and if you experience its symptoms, you should seek help from medical experts like the Best Family Medicine Specialists Dubai facilities. 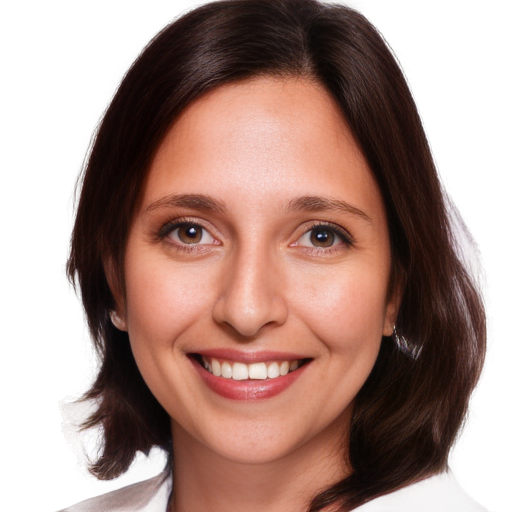 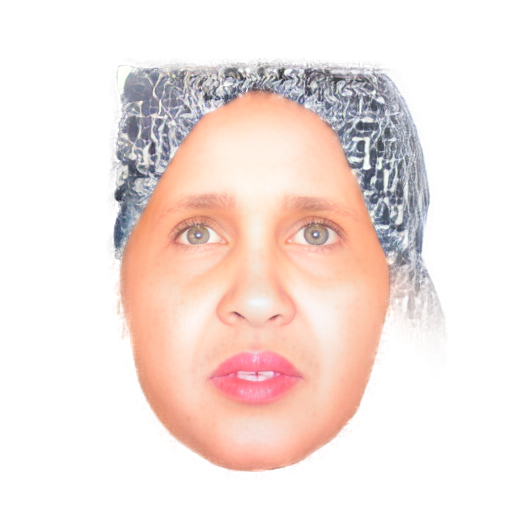 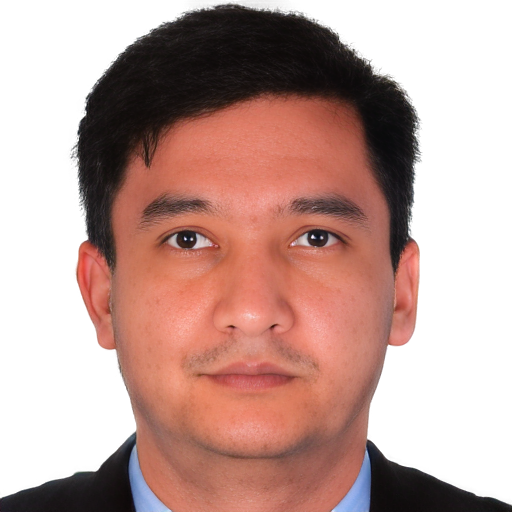 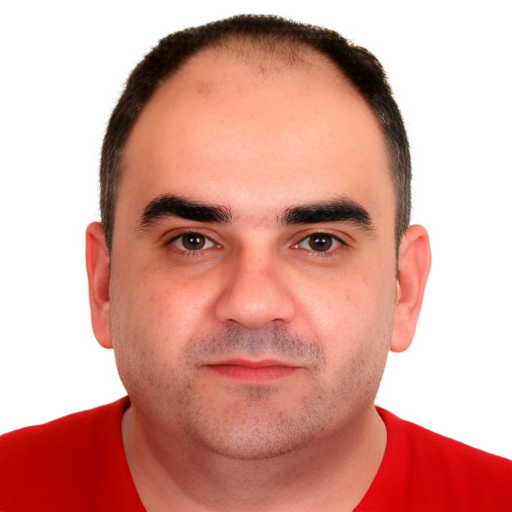