What is Cervical Cancer?

Cervical cancer develops gradually. When your body is exposed to the Human Papillomavirus, your immune system prevents the virus from harming you. However, in a small percentage of people, the virus survives for several years which contributes to the growth of cervical cancer cells.

Signs and Symptoms of Cervical Cancer

Here are various signs and symptoms of cervical cancer to watch out for;

It is vital to understand when vaginal bleeding is caused by cervical cancer and that’s why you should consult the best radiologist Dubai clinic for the necessary diagnosis. Several instances should prompt you to see help, for instance;

·       Heavy periods – You should consult your healthcare provider if you experience heavy periods for more than 2 cycles. Sudden, heavy vaginal bleeding that fills your pad every hour for at least 24 hours should prompt you to seek help.

·       Post-menopausal bleeding – If you are menopausal and experience vaginal bleeding, visit your doctor for diagnosis, advice, or treatment.

·       Bleeding between periods – An additional cycle or heavy spotting in a month that occurs for more than 2 cycles means that you might have a problem.

·       Bleeding during or after intercourse – This can be a symptom of cervical or vaginal cancer.

Painful urination, discomfort, or a dull ache in your pelvis could indicate that you have cervical cancer. It is an indication that cancer has spread to the bladder and sometimes you might notice hints of blood in your urine. Other infections can cause painful urination, for instance, sexually transmitted infections like chlamydia, gonorrhea, urinary tract infection, and yeast infections. If this discomfort persists for more than a day, consult your physician.

Cervical cancer discharge is an unhealthy bodily function and is different from normal vaginal discharge. It is normal to have discharge before, during, or after your menstrual cycle. If you notice an abnormal discharge such as unusual color and bad odor, seek medical help.

An abnormal vaginal discharge could be a sign of an underlying health problem in your reproductive system. It is crucial to differentiate between cervical cancer and normal discharge. Signs to look out for include;

·       Discharge with blood – If you notice bloody discharge between your periods, it could be a sign of cervical cancer.

·       Continuous discharge – If you have a watery discharge with a foul odor that does not stop, it could be a cervical cancer sign.

You might experience unexpected bleeding in various situations like when changing birth control, after tissue sample or pap smear, or in times of intense stress. However, a persistent irregular cycle should concern you. Consider this a red flag if the irregular cycle continues for 3 months or more accompanied by unexplained vaginal bleeding which is not part of your normal cycle. Bleeding like this could be a sign of an irritated cervix. Your menstrual cycle is one of the indicators of your health.

Cervical cancer causes abnormal cell growth which often causes bleeding and iron deficiency which leads to anemia. Cancer causes inflammation and hinders the production of normal red blood cells. Always feeling weak and exhausted can be a sign of anemia and you might also experience an increased heart rate from your normal activities. It is common to also experience other anemia symptoms like dizziness, headache, shortness of breath after engaging in simple tasks, pale lips, skin, and nails, frequent colds, etc.

Different types of cervical cancer treatments are available for patients. They include;

·       Chemotherapy – This type of treatment uses medication to kill cancer cells or halt their growth.

Knowing the signs and symptoms of cervical cancer empowers you to understand what is normal and what is unhealthy. If you notice any of these symptoms or other abnormalities, consider professional help from the best radiologists. 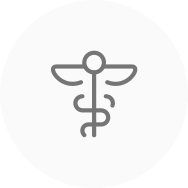 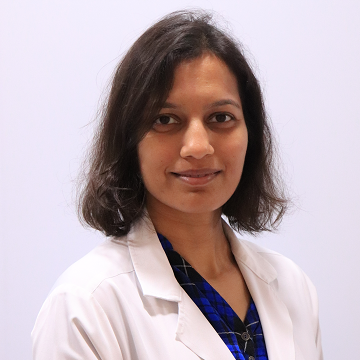 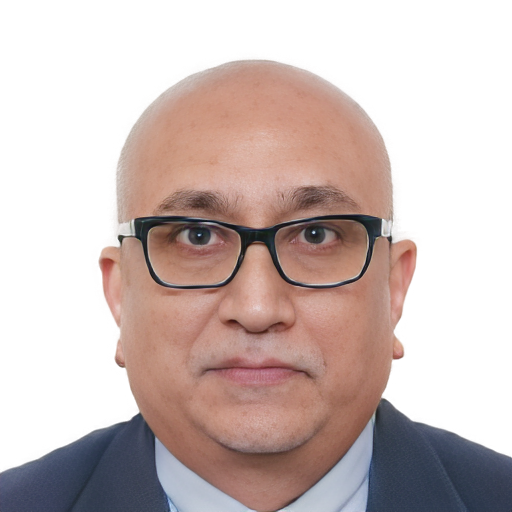